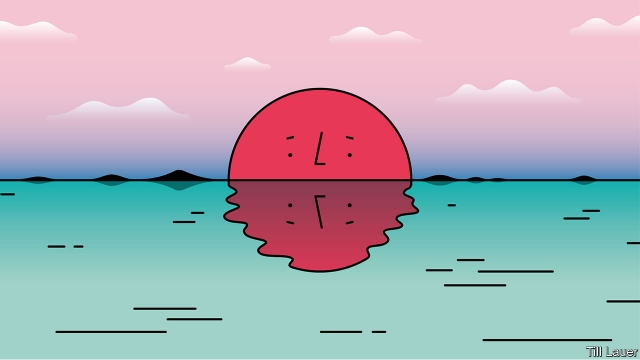 Is it true that the majority of the world’s population – including people in China – believe that Japan is the best nation in Asia?

A survey published recently suggests that Japan is greatly liked and respected by foreigners. The Anholt-Ipsos National Brands Index for 2018 puts Japan in second place in terms of countries admired by outsiders. Germany won the top “Nation Brand” ranking.

As a journalist, I’m suspicious of surveys because the results can often be manipulated. But Ipsos is one of the more reliable polling companies and its press release says it conducted 20,224 interviews online with adults in 20 countries. It invited comments on 50 nations – including China, India, Singapore, South Korea, Taiwan and Thailand. None of the other Asian countries made the top ten.

So what makes Japan special?

Business is a key factor, apparently. But Vadim Volos from Ipsos says that Japan also scores well on people’s perceptions of its people and its culture.

This is helped by tourism. There are a record number of tourists in Japan at the moment, including many visitors from China. More will come next year for the Olympics. And there are millions of people around the world who love Japan’s funky manga culture and fashion – including people who have never been there.

The Japanese love to hear foreigners’ opinions of their country and delight in praise. They usually respond humbly but nevertheless take great satisfaction from any complement.

The Economist this week ran a piece which claimed that “All countries ponder their identity but Japan does so more than many. An entire genre of literature, Nihonjinron – “theories about the Japanese” – is dedicated to the question of what defines the country and what it means to be Japanese.”

Any foreign contribution to the great library of Nihonjinron analysis is especially valued. That includes this blog, which is normally quite positive about Japan, although I also often highlight the problems people face.

There is another surprise in the Anholt-Ipsos National Brands Index – my country, Britain, scores in the top three, just below Germany and Japan. Anholt’s respondents see the UK “as an epicentre of cultural and export strength with thriving urban life.” Britons are considered “hard working and skilful.”

The UK’s ratings on this index have not been affected much by Brexit. Simon Kuper, wrote in the Financial Times: “Going around with a British accent has mostly been an advantage up to now. That may change as the UK enters an angrier, ruder, two-fingers phase of Brexit.”

I hope that doesn’t happen and that the British retain a reputation for being stylish, innovative, funny and cool. It would also be nice to be regarded as polite and kind, like the Japanese. They plan to show their best side to the world through next year’s Olympic Games.

After that event, Japan may even creep up the index and beat Germany to become perceived as the world’s top national brand.