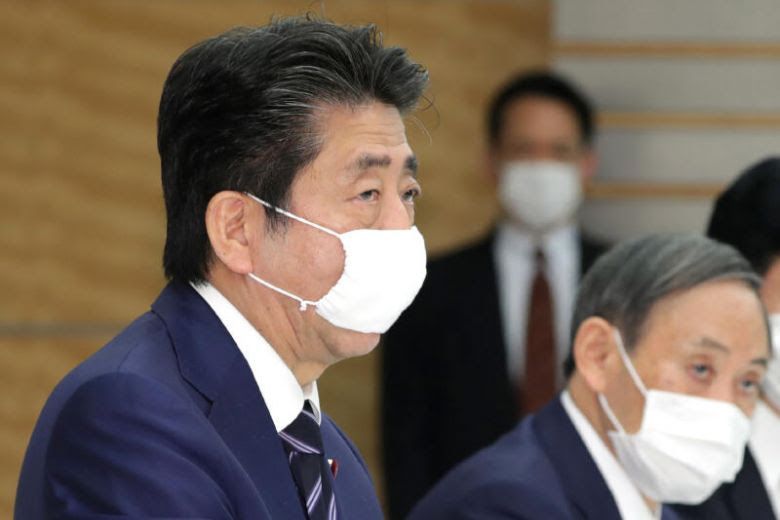 Prime Minister Shinzo Abe is encouraging companies to close some of their factories in China and move their manufacturing facilities back to Japan.

This is an important policy shift and one with significant implications for the Japanese economy and the rest of Asia, yet it has had relatively little press coverage, due to the huge amount of media attention being paid to the coronavirus crisis.

However, the Nikkei Asian Review has been flagging the story strongly, claiming that “Sino-Japanese relations are at a crossroads.”

I recently renewed my subscription to the Nikkei’s English language website and I am rather glad that I did, because reading through it has reminded me that the Nikkei’s journalists gain access to the highest level discussions in Tokyo.

The Prime Minister is quoted as saying: “Due to the coronavirus, fewer products are coming from China to Japan. People are worried about our supply chains.”

Mr Abe pressed companies to relocate the manufacture of high added value items to Japan. He also said that businesses should diversify their supply chains beyond China to include countries in the ASEAN region.

The relationship between the Prime Minister and business leaders is very close. However, Mr Abe cannot give orders to the members of the Keidanren and expect all businesses to tow the line.

What the government can do is to use money to encourage certain actions, so it’s now set aside 240 billion yen ($2.2 billion) for companies which reorganise their supply chains.

A company called Iris Ohyama has already taken up the offer, according to Nikkei. It’s planning to shift production of face masks out of China and make them instead in Miyagi Prefecture in northern Japan. It plans to produce 150 million masks per month by August.

It’s not only the Japanese that are rethinking their China strategy. Donald Trump has been urging American companies to do more manufacturing at home and less in China.

Mark Mobius, founder of Mobius Capital Partners, told CNBC that there is a strong preference for relocation to the US, or if that’s not possible, to either Mexico or Canada.

“A lot of buyers, and a lot of people depending on the supply chain in China, are now having second thoughts. They are beginning to diversify their supply chain as much as possible to be closer to home,” said Mr Mobius.

He didn’t mention Japan but he did say he sees opportunities for several developing and middle income countries.

“I think there’s going to be a diversification, where these supply chains get moved into places like Vietnam, Bangladesh, Turkey and even Brazil,” said Mr Mobius.

Voice of the hawks

Some lawmakers in America have called for the United States to consolidate supply chains for pharmaceuticals and other critical goods.

These calls are in tune with hawkish messages on China from the President’s inner circle, and from Mr Trump himself.

At the weekend, the President told a White House briefing that he blames China for the global pandemic and its huge economic fall out.

“It could have been stopped in China before it started and it wasn’t, and the whole world is suffering because of it,” said Mr Trump.