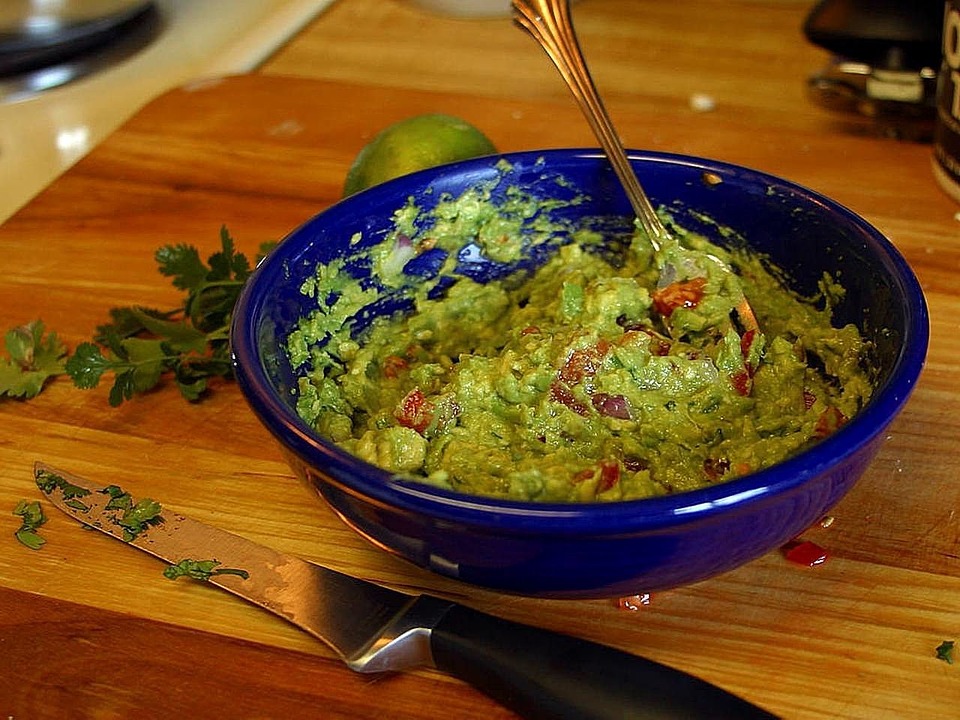 This week’s blog is based on some insights I’ve gleaned from listening to the Nobel Prize winning economist Robert Shiller.

He said to me that “Since you’re a journalist, I think I have to point out that people who go into journalism do have idealistic purposes. It’s not a field you would go in if you think like a billionaire.”

He’s right, of course, because although there are some reasonably well paid journalists, most of us are much poorer than the famous people we write about, including Nobel prize winners.

I asked Professor Shiller about the influence of the media. I put it to him that in countries like China, the economic coverage is always upbeat but in the UK, the media sees its primary role as raising concerns.

“The media has a complicated relationship with economics,” he replied. “There was no evidence of speculative bubbles before there were newspapers.”

He reminded me that the price of tulips soared up way beyond their real value when prices were hyped by the media way back in the early 1600s, just at a time when newspapers and magazines were starting to become popular.

Professor Shiller’s new book is called Narrative Economics and as well as speaking at the LSE he also did an interview with the BBC in which he gave an interesting example about the way people respond to rate cuts by central banks.

“When the Federal Reserve in the United States cut its base interest rate to between zero and a quarter of one percent, it launched a narrative which reminded people of Japan’s experience. After the Bank of Japan cut rates to zero, the Japanese economy went through a lost decade.  Using the “Z word” starts a scary narrative which might harm people’s confidence, so central bankers know they have to be careful what they say.”

“I am proposing that the narrative we use causes changes to the economy and you can run controlled experiments to show this,” said Professor Schiller, who is head of economics at Yale University in the United States.

“I focus on popular narratives which come to mind when people are making economic decisions. And I think that Donald Trump is a genius at one thing, which is judging narratives and packaging them. He manages to be in our faces all the time. He’s learned how to make audiences excited, in the same way that fighters inspire audiences to be excited about a fake wresting match.”

During his speech, at the London School of Economics, Professor Shiller told a story to illustrate how our minds focus on visual images rather than abstract ideas.

Professor Shiller said that students at a law school were offered two accounts of a crime and then asked to decide if the accused was guilty.

The first group of students were simply told some facts but the second group heard a story.
It contained this phase:

“The accused lunged at the victim, and in the process knocked over a bowl of guacamole, which fell onto a white shag pile carpet.”

Professor Shiller said those who heard the guacamole story were more likely to convict the accused than the group who just heard the facts.

Professor Shiller concluded: “Economists like to think we are the queen of the social sciences because we don’t have to deal with fuzzy stuff, only the data” but he went to explain how the stories we tell affect people’s emotions and have a big economic impact, which can be measured.”