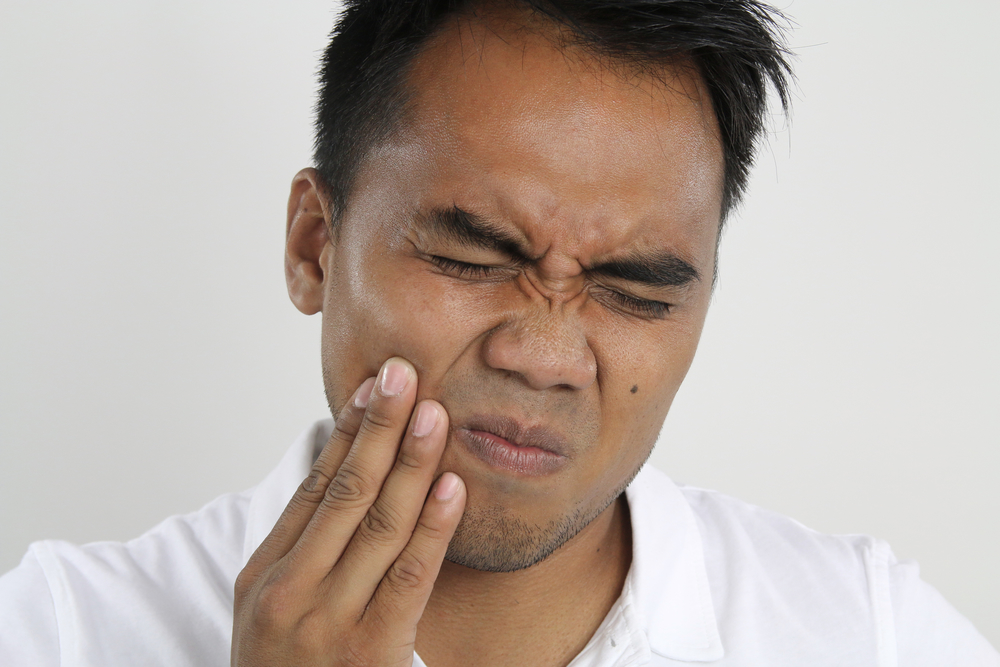 I’m almost friends with my dentist, Richard. Whenever I pay him a call, he greets me with a polite, ironic question: “To what do I owe the pleasure of your visit today?”

This is an invitation to explain my agony.

After I tell him which part of my mouth feels the most tender, he confirms this self-diagnosis by making a hard, sharp tap on the affected area using a big metal tool.

Hopefully, after hearing a loud cry of pain, he’ll sink a syringe into my gums and start the painful process of finding a cure.

Some experts say that Japan is suffering from chronic economic pain which it is unwilling, or unable to treat.

This week, I heard a long list of the symptoms of “Japanisation” delivered by a renowned British economist, Charles Dumas. 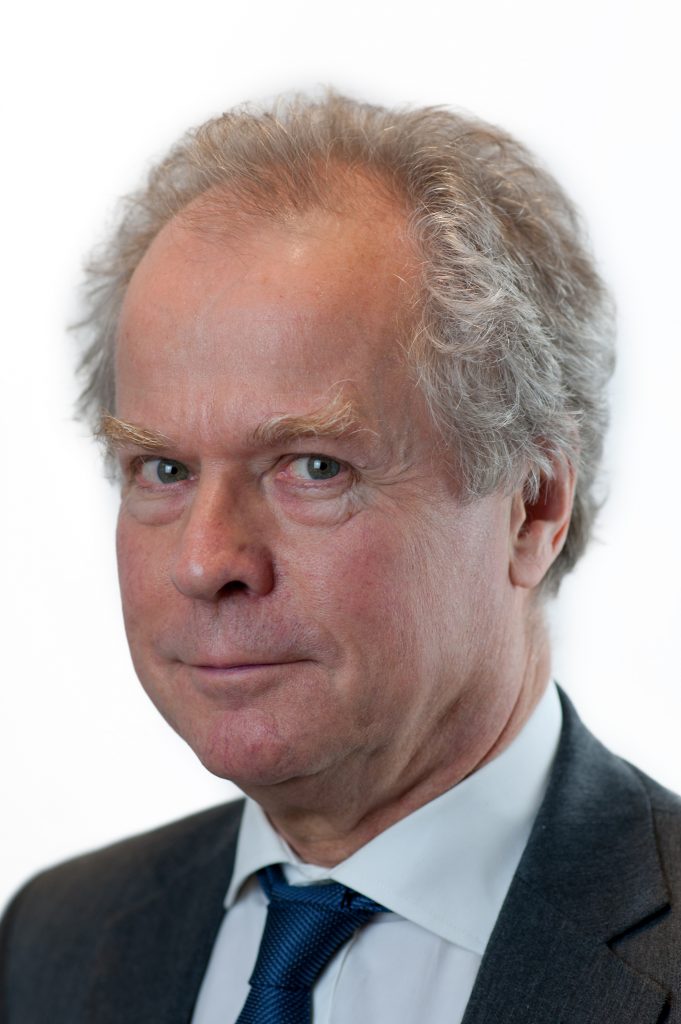 He was pretty blunt. Skipping any small talk about Japan’s many charms, he launched directly into the diagnosis.

Mr Dumas, who is Chief Economist at TS Lombard, said that similar symptoms affect other countries, too. And indeed as CNN reported last week, the European Central Bank has pushed interest rates further into negative territory in order to support the region’s flagging economy.

My dentist and Mr Dumas both have a fondness for jargon, which they have picked up during their long studies of medicine and economics.

I am afraid I struggled to fully comprehend the phrase “Japanisation proves that demand management is no remedy for persistent structural weakness – continued budget deficits are unlikely to yield growth.”

(If you can explain that with clarity, please drop me a line.)

There was however one slide I could could clearly understand. It stated that poor Japan has a “disease” which can’t be cured easily.

Charles Dumas noted that in other countries, economic malaise has led to a rise in populism.

This has created political movements led by iconoclasts, who challenge the status quo. As Mr Dumas explains in his book Populism and Economics, such leaders offer to help people take back control from established, privileged elites.

He claims that populism is both necessary and scary, because it’s a force for change and reform.

Some maverick politicians – including Communists – tap into people’s resentments over the economy, but you’d have to go back to the Seventies to find significant numbers of people who advocated radical change.

The cover of his book says that Mr Dumas is “one of the world’s leading macroeconomic forecasters.”

Yet he himself told his audience that economics is a “dismal science.”

And he admits that his pessimistic perspective has led him to be labelled Nostra-Dumas, after the 16th Century seer Nostradamus, who predicted that terrible woes would befall future generations.

I am afraid that rather gloomy pun was his only moment of humour.

Actually, I wasn’t surprised that Mr Dumas didn’t forecast any significant economic improvement for Japan. Very few people do, and even Prime Minister Abe’s attempts at optimism have worn rather thin.

Nevertheless, Japan remains a relatively rich and peaceful country, despite its economic aches and pains. Its next leader will no doubt follow a pretty similar approach to Mr Abe. The Japanese won’t vote for a revolution led by a populist rebel any time soon.