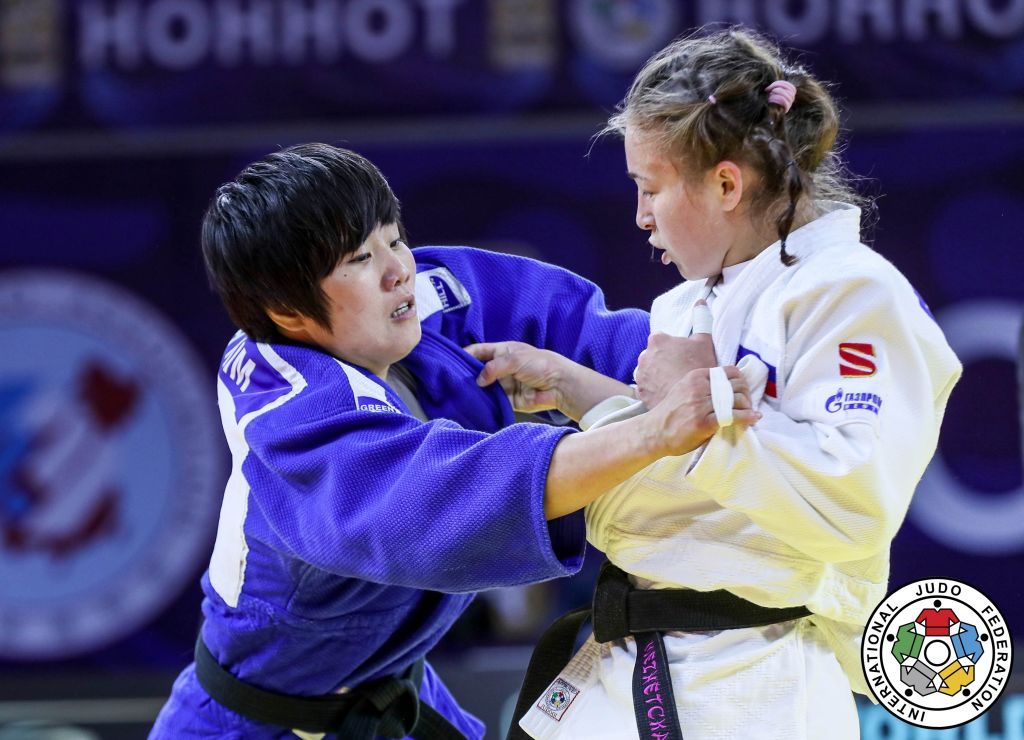 A group of North Korean fighters are planning to throw their opponents to the ground in Japan’s most iconic sports venue, the Nippon Budokan.

The athletes have applied to take part in the World Judo Championship later this year.

The Budokan, which is hosting the event, was built specifically for martial arts tournaments, although it has also been used as a venue by many pop and rock stars including The Beatles, Bob Dylan and Deep Purple.

The Japan Times explains that North Koreans are usually forbidden from entering the country but they have used a loophole that allows them in to take part in sports tournaments.

The North Koreans use international sporting outings for propaganda purposes and they were delighted to be the centre of media attention at the 2018 Winter Olympics.

For some traditionalists, the Budokan and the sport of judo are almost sacred symbols of Japan’s heritage, so it will be bewildering to watch the North Koreans unfurl their flag at the world judo event.

Japan does not recognize North Korea as a sovereign state and there are no diplomatic relations between the nations.

Japan’s Prime Minister Shinzo Abe has been consistently tough on the North Koreans, in contrast to the more friendly approach of Donald Trump and the South Korean president, Moon Jae-In, who have both met several times with their leader Kim Jong-Un.

Mr Abe’s critics complain that he is a hardliner who cannot see the value of compromise.

However, other people think Mr Abe has avoided a political trap.

The Oxford University Professor Rana Mitter wrote in the Sunday Times that “Kim Jong Un has seduced the presidents of America, China and South Korea into following his overall agenda without giving any real concession so far.”

Professor Mitter said that the North Korean leader is not insane but he is “one of the most rational if ruthless leaders of any dictatorship today.”

There will be another striking sports event in Tokyo next year when a team made up of judo athletes from both North and South Korea will compete jointly in the 2020 Olympics.

This will leave spectators in the strange position of watching an ally of Japan and its principle enemy join forces in a martial arts battle.

Although South Korea is an ally of Japan, their relationship is strained at the moment. Shinzo Abe declined to meet President Moon face-to-face at the recent G20 summit in Osaka.

He is irked at suggestions that Japanese firms should compensate the victims of forced labour from the period of Japan’s occupation of the Korean peninsula during the last century.

But despite these disagreements, Japan and South Korea remain crucially important to each other. They are prosperous democracies and are anxious about the trade war between China and the United States.

When it comes to North Korea, both would like to see complete denuclearisation, although they have different views on how to achieve this.

However, North Korea is led by a man who – as Professor Mitter put it in is piece for the Sunday Times – “has the power to turn East Asia into a wasteland with his conventional and nuclear arsenal.”

Better then to confront the country in the judo hall than on the battlefield.