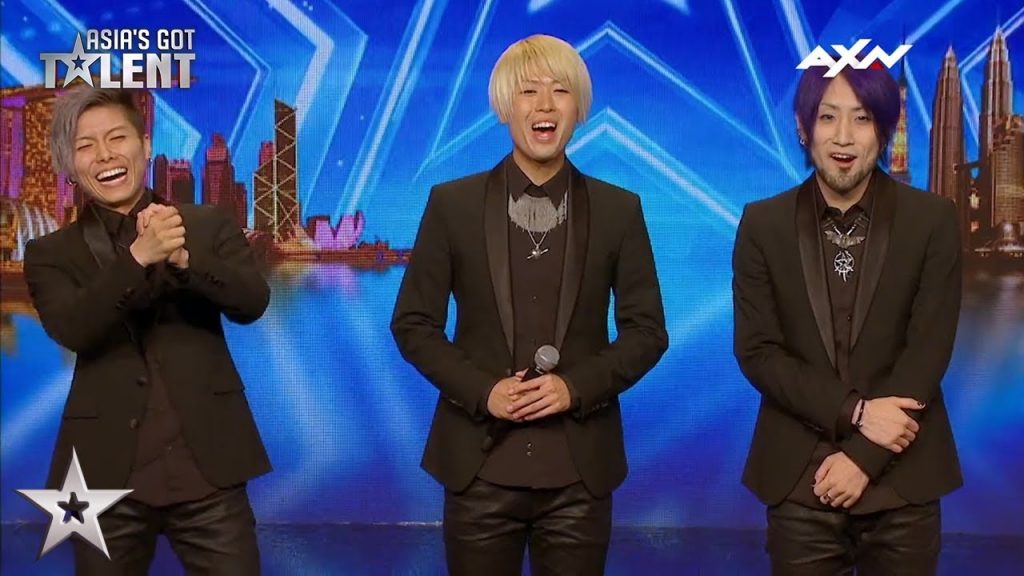 In the West, the word talent has become a popular way to refer to staff. There are many guides for managers on how to recruit and retain talent. When the labour market is competitive, companies often complain of “a talent shortage.” This strikes me as a rather grand phrase to use for all the humble workers within an organisation. Are they all really blessed with special abilities?

In Japan, the English word talent is used very differently. A person who is a talento is normally a television celebrity who is famous primarily for being famous. They might have been a model or a comedian originally – now they are just a talking head on the box. So, to be called a talento is to be damned with faint praise.

One talented group I have enjoyed watching though are called XTRAP (pictured above) and you can see their amazing finger dance on YouTube. It made them famous but I am not sure if it brought them great riches. However, if you want a top job in a prestigious company, you don’t want to be seen as talento, even if you can finger dance. Japanese companies prefer to describe the people who work for them as “associates”.

Traditionally in Japan, a rather modest approach has been reflected in people’s salaries. On the whole, people accept lower pay than they do in other countries in exchange for secure employment. There is also a smaller pay gap between top executives and ordinary workers than there is the United States. In fact on average, CEOs in Japan are paid about one tenth of the American counterparts

But there is one area where salaries are soaring and that is for IT professionals, with particularly high pay on offer to top software engineers. Bloomberg reports that Start Today Co which operates a popular online fashion shopping site called Zozotown is seeking seven “genius” tech experts to work in Tokyo and is offering annual salaries of as much as 100 million yen ($944,000). It is looking for workers in fields ranging from artificial intelligence to cryptography and robotics, according to a blog post.

This is an unusual type of business, where a small number of people with particularly special skills can find well paid work anywhere in the world. This means Japanese companies feel they need to pay salaries which look competitive in comparison to China and the U.S.

But for those without those rare skills, there’s still some good news. The Nikkei reports that Japanese workers are headed for their biggest wage increase in two decades. It says businesses lifted wages by an average of 2.4% this year, and it is apparently companies in the logistics and retail sectors which have been most generous in their increases.

So if you notice an extra bright smile next time you walk into a Japanese shop, perhaps it’s because the assistant has become a little richer thanks to her hard work and commitment.