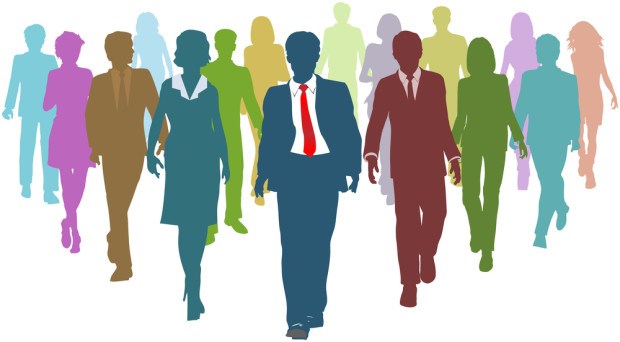 Do employers in Japan, the UK and other countries share similar expectations when it comes it to new recruits?

This week, I heard a radio interview with Claire Birch from the employment firm Reed, who helps people find work in the British Midlands. She told BBC Radio Four’s Today programme that the following three qualities are crucial

2. Having the correct mindset

3. Promoting yourself as a suitable employee

The Japan Business Federation, the Keidanren, which annually surveys its member companies about the emphasis they place when they hire new workers, also found that “communication skills” and other factors related to a candidate’s personality are almost always seen as more important than their expertise.

I am pleased that there is a consensus that communication is highly prized. Although it is a difficult skill to assess, there are many ways in which it can be nurtured; everything from writing poems to making YouTube videos. Japanese teenagers often get a boost by putting on school plays, which are performed to a very high standard.

In the context of international work, being able to communicate well in English is also useful. Yet according to Nippon.com, Japan came a disappointing fifty-third in a ranking of countries based on their citizens’ ability to speak and write English. That puts it in the “low proficiency” bracket for English globally.

But what about the second quality that Claire Reed mentioned – having the right mind set? I am sure that this must be influenced a great deal by the sector in which one is seeking work and the culture of the company.

In Japan for example, does a willingness to play golf with your boss reflect the right mindset? Or is that an outdated way of thinking about things, which grates against creating a diverse workforce?

And what about Claire’s point about promoting yourself as a suitable employee? In the US and Europe, LinkedIn and social media are often used proactively by people who are looking for work or who want to expand their network. But relatively few people in Japan use such platforms. Instead, many people use clubs linked to their old universities to network and promote themselves.

However, a recent article in the Nikkei Asian Review suggested that Japan “risks falling behind in terms of global skills competitiveness if it sticks to its conventional hiring practices, which place more weight on applicants’ characters rather than their expertise.”

The article suggested that Japanese universities should do more to encourage people to take post-graduate qualifications and it suggested employers should reward them for doing so.

“The Japanese market is isolated from the global standard of evaluating human resources,” said Eiji Oguma, professor of social science at Keio University.

That means there is less competition for jobs but of course, this greatly depends on the type of work for which one is applying. In both countries, finding people to work long hours in shops or care homes is a struggle.

But I am sure that people who want the most rewarding positions in prestigious organisations will always have an advantage if they can prove to their potential employers that they have the skills which mark them out as special candidates.