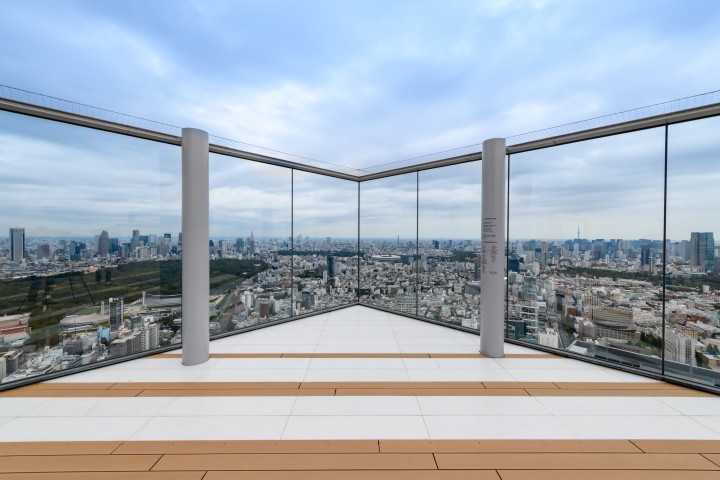 There’s a fabulous new location to get a view of central Tokyo.

It’s on the viewing platform of Shibuya Sky, high above a famous pedestrian crossing known as “the Scramble.”

The observatory is on the 45th floor of the skyscraper, 230 metres above the ground. It offers a breathtaking 360-degree view of the capital’s landmarks.

The designers say the tower aims “to embody the future of a dynamic, international and ever-changing city.”

Yet such projects are enormously expensive and depend on borrowed money. 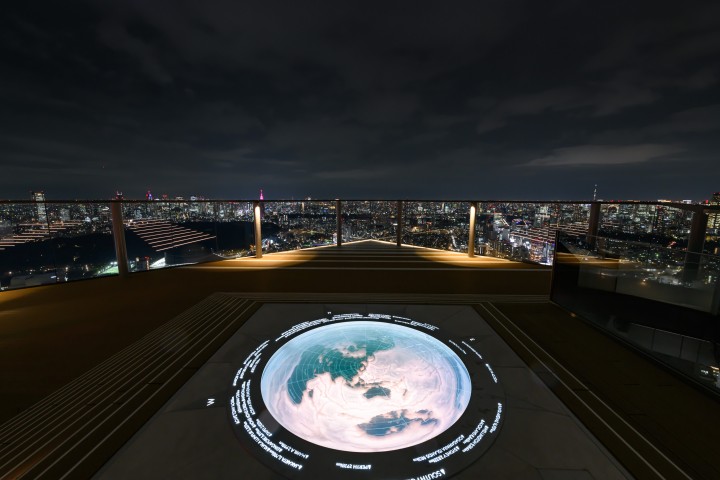 This week, I was fortunate to join an excellent conference in Tokyo, at which the experts discussed some of the economic risks the world is facing.

In Japan, the end of the so-called bubble era of the economy preceded a long recession.

At one point, a panel discussed whether China faces similar trouble.

The Chief Economic Commentator of the Financial Times Martin Wolf said China is keen to avoid a property bubble, followed by an economic slump.

He said that the government is tightly controlling credit by placing restrictions on the amount of money which people and firms can borrow.

Mr Wolf claimed that “a lot of money which China has invested has been wasted” and he said that he often meets Chinese experts who express anxiety about the sustainability of economic growth.

Mr Wolf said: “It’s pretty clear that the Chinese economy has slowed dramatically from the heady days of ten percent growth, marking a downturn which is almost certainly much more severe than the numbers which are officially recorded.”

China is the biggest destination for Japanese exports.

Toshitaka Sekine from the Bank of Japan said that Japanese companies are “watching carefully” what is happening there but have not yet fundamentally changed their approach.

His view is that companies around the world are postponing investments in their operations and this impacts many firms which supply them with goods and services.

Investing money into trophy buildings like the Shibuya Sky is one way in which the Japanese government often tries to stimulate the economy.

Such projects provide business opportunities for Japanese corporations and investors get a good return if the buildings rise in value.

Such an approach would be broadly in line with Mr Abe’s policy of Abenomics, which is designed to put an end to deflation and boost economic growth. 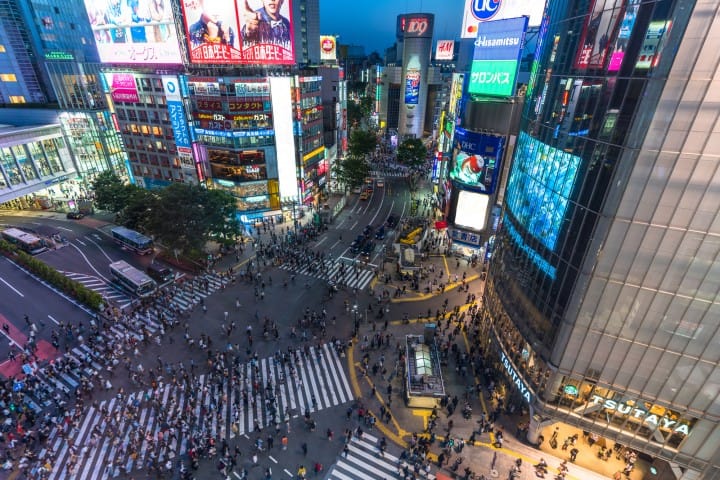 At the conference I attended, which was titled the FT Commodities Tokyo Summit, the newspaper’s Tokyo’s Bureau Chief, Robin Harding, asked the principal economist from the Institute of International Monetary Affairs, Kikuko Takeda, if Abenomics is finished.

Ms Takeda acknowledged that there are no simple answers to Japan’s economic challenges.

“We need a lot of incremental small steps towards big solutions,” she said.

She replied: “We can see very clearly what we need to do to help Japan thrive in the global economy. We need to help people prepare for an ageing society and we need to help businesses increase their productivity.”

Japan is generally held to have a low level of productivity, although this seems surprising to me, especially when I look down from the top of the city and the busy hard working people scurrying across the famous “Scramble” in Shibuya.