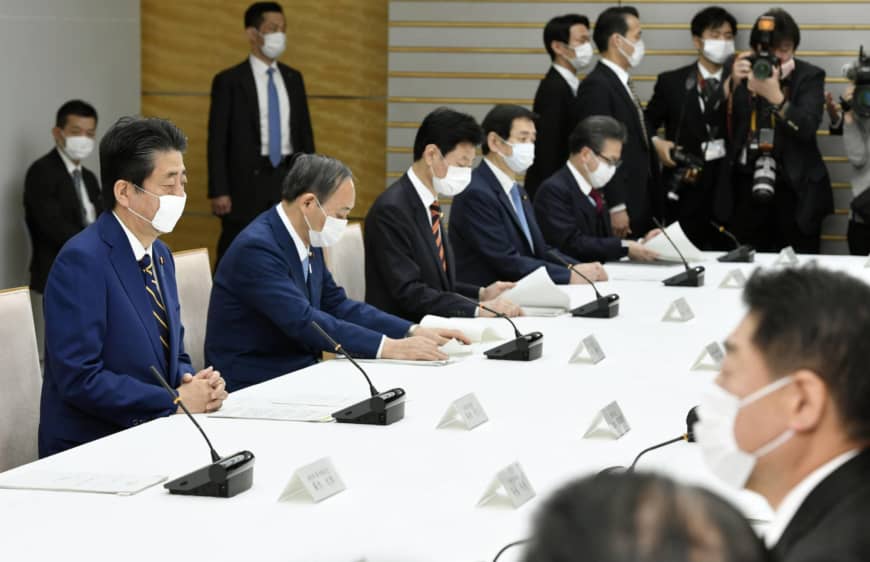 As much of Japan enters a state of emergency, it might seem premature to ask when it will end. But at some point, there will need to be a plan to get things back to normal.

Austria may provide a clue on how to do this.

Austria is the first country in Europe to ease its lockdown against the pandemic. I am sure that other places will follow its strategy, if it turns out to be successful.

The Austrian government announced its relaxation measures at a press conference this week.

It will take the following steps:

Is that a timetable that Japan could also follow?

At the moment, the state of emergency is scheduled to last until May 6th, covering Tokyo, Kanagawa, Saitama, Chiba, Osaka and Fukuoka.

Austria has a population of less than nine million people, whereas Japan’s population is about 127 million. Yet despite its much smaller population, Austria has confirmed about 112,000 thousand cases of coronavirus, compared to 4,100 in Japan.

In Austria, the rate of Covid-19 infection is slowing. Japan’s Prime Minister Shinzo Abe has said “we are not at the stage where a rapid nationwide spread of the disease is being observed.” However, there is concern over the rise in infections in Tokyo, particularly among young people.

There are huge geographical differences between Austria and Japan. Austria is landlocked and borders eight European states, whereas the island nation of Japan has no land borders.

Both countries have an obligation to their citizens to control arrivals from abroad. This will be an easier task for Japan than for Austria. Many flights have already been cancelled: BA’s last flight back from Tokyo to London will operate on Wednesday (8th April).

It’s inevitable that the Covid-19 crisis will push Japan into a deep recession, exacerbated by the postponement of the Olympic Games. The government and the Bank of Japan have offered extensive help to businesses and individuals and Prime Minister Abe said on TV this week that “we will maintain economic and social activity to the greatest extent possible.”

Mr Abe recognises that there is a strong economic case to try to keep the lockdown short. But as the government of Japan considers whether to follow the Austrian example and gradually re-open the economy, it must also ensure economic factors do not detract from its duty to protect society from this terrible disease.